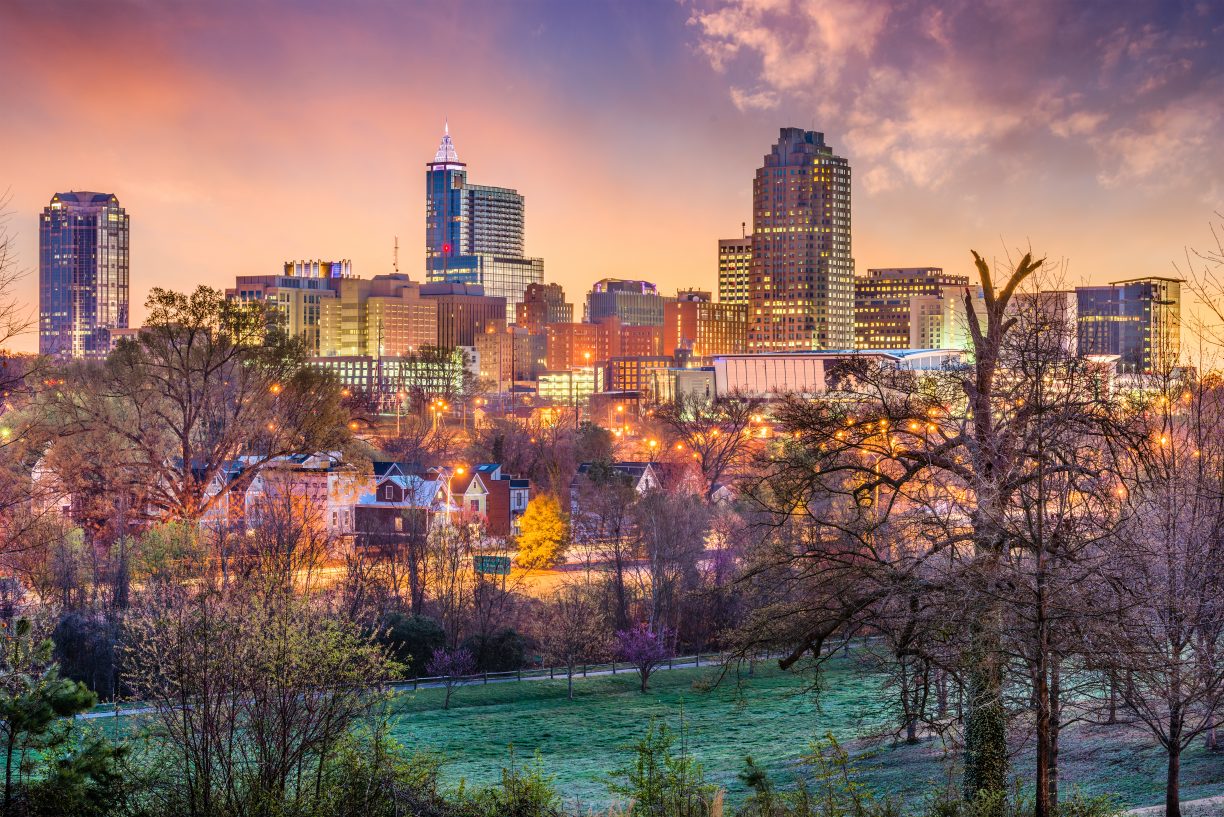 Historically, residential investment properties consisted of three types: long term rentals, vacation rentals, and flipping a house. But there’s a new kid on the block, and its name is Airbnb. A 2008 start-up company based out of California, Airbnb hosts a website and app that are user-friendly both for homeowners to advertise on and customers to search for short-term rentals. What makes this short-term rental opportunity unique is that now any homeowner can rent either a room or their entire house with the click of a few buttons. OK, so the concept of renting a room—or even your entire home while on vacation—has been done, well, probably since the first modern homes were built. Asking who came up with the idea of renting a room in your home might be akin to asking who invented the wheel. Even still, Airbnb saw an opportunity. The company reports its digital platform is being used by 150 million travelers… in more than three million homes… in more than 191 countries across the world. Here at home, almost 700 homes or rooms are available in Raleigh alone. These numbers go up every day.

Renting An Entire Home On Airbnb In Raleigh (Maybe)

So, at first glance, this might seem like an excellent opportunity for a primary homeowner or investment property owner. After all, Raleigh’s population is exploding and the city is growing as a tourist destination. Clearly, the ability to rent out a room or entire house in the short-term seems like a sound investment opportunity. But before you go out and purchase a five-bedroom home to be used exclusively in Raleigh as an Airbnb property, you might want to keep reading. You see, it is technically illegal right now to rent out your home as a short-term rental (defined as less than 30 days). However, the City has decided not to enforce this rule against homeowners. In fact, there has been only one case where a homeowner was cited in Raleigh… And that was back in 2014 in the Five Points area. After this instance, the city decided not to enforce the ordinance against short-term rentals… opening a path for Airbnb rentals.

Let’s Wait And See What The City Will Do

The major hang up currently in debate deals with whole-house rentals… i.e., rentals where the homeowner is not present at the time of the rental. The City of Raleigh has not yet decided how to handle these properties. (See Raleigh News & Observer: Raleigh closer to Airbnb rules, but will City Council allow whole-house rentals?) A decision one way or the other will have major consequences in the short-term rental market, specifically for homeowners (or investors) wanting to rent out their entire house or condo.

Airbnb Vs. The Hotel Industry

The Airbnb debate is happening all around the country right now… in almost every state… even city by city. Here in North Carolina, some cities welcome Airbnb but others do not. While Raleigh has not made a final decision, the City of Asheville has severe restrictions on Airbnb rentals altogether. (Hmm… It’s almost like they just built several new hotels there.) Some people are protesting the ban, and one person has racked up over $1 million in fines for their refusal to terminate three short-term rental agreements. It is clear why there is so much debate over Airbnb properties. On one side stand homeowners and consumers who believe in a free market and their own personal property rights. Airbnb’s platform makes it quite easy for homeowners to make a quick dollar when they are not home. Consumers like the diversity of staying in a home versus a hotel, and the price savings are always welcomed. One the other side stand hotels, opposing homeowners and community advocates. Clearly, hotels stand to lose—and are currently losing—market share to Airbnb. Other homeowners might be concerned about vacation/visitor traffic and quality of life in their neighborhood. Community advocates have expressed concern about additional pollution and environmental issues (i.e., noise and traffic).    Right now, Raleigh has not made a final decision regarding short-term rental regulations. So unless you have a crystal ball, it might be best to wait and see how this will all work out.